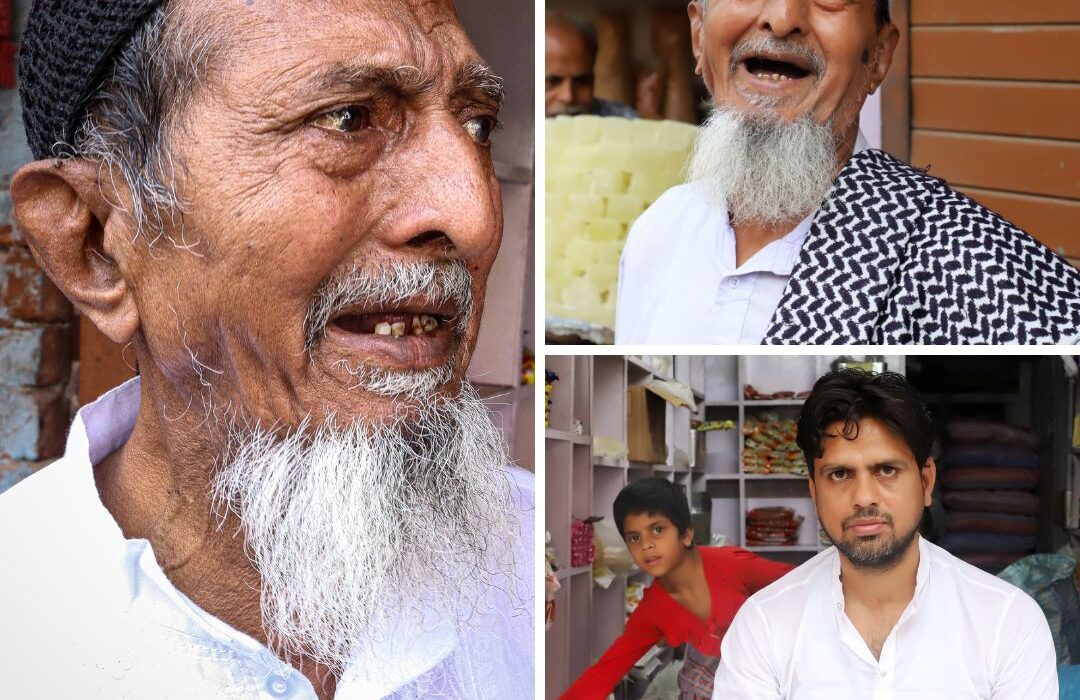 On April 2, 2022, in the violence orchestrated by hindutva groups , an unfathomable financial loss was incurred by Muslims of Karauli in Rajasthan. On that day, under the garb of celebrating Nav Samvatsar, or the Hindu New Year, Hindutva forces marched into Muslim dominated areas accompanied by provocative messages and blaring of objectionable songs. What followed were well-planned strings of violence, as witnessed from the other regions of the country along with similar patterns in recent times.

On that fateful day, Najmudin and Rizwan, father-son duo, lost their sole source to feed their extended family. They had shuttered the shop and left the area when early news of violence streamed in. But when they visited their confectionary shop the next day it dashed all their hopes of normalcy. Looted and set alight by the miscreants, the shop was entirely gutted. Hunching over the ashes and trembling with the grim prospect, he was lost in his lament.

The shop, once bristled with customers and sold various sweets, now lies in utter tatter. It was visited by the organization and resultant financial help that restored happiness to his dejected face. Flashing his toothless smile, he was exuberant while thanking the organization to rebuild his life. The organization provided the financial assistance of two lakhs. Using the money he rebuilt his crumbled hopes and the smile is back on his sagging face 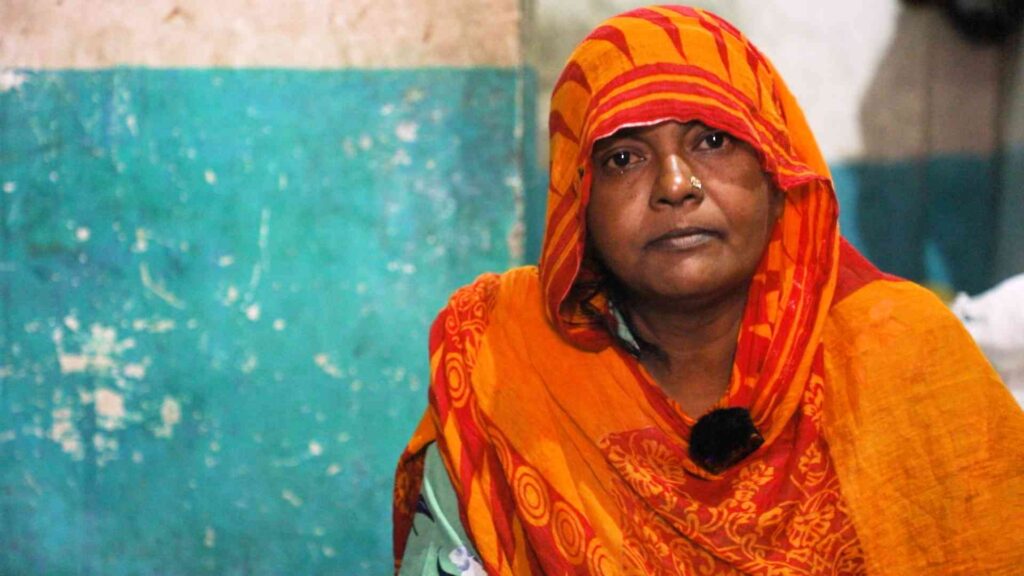 Miles2Smile, caring for a mother who lost her son to hate