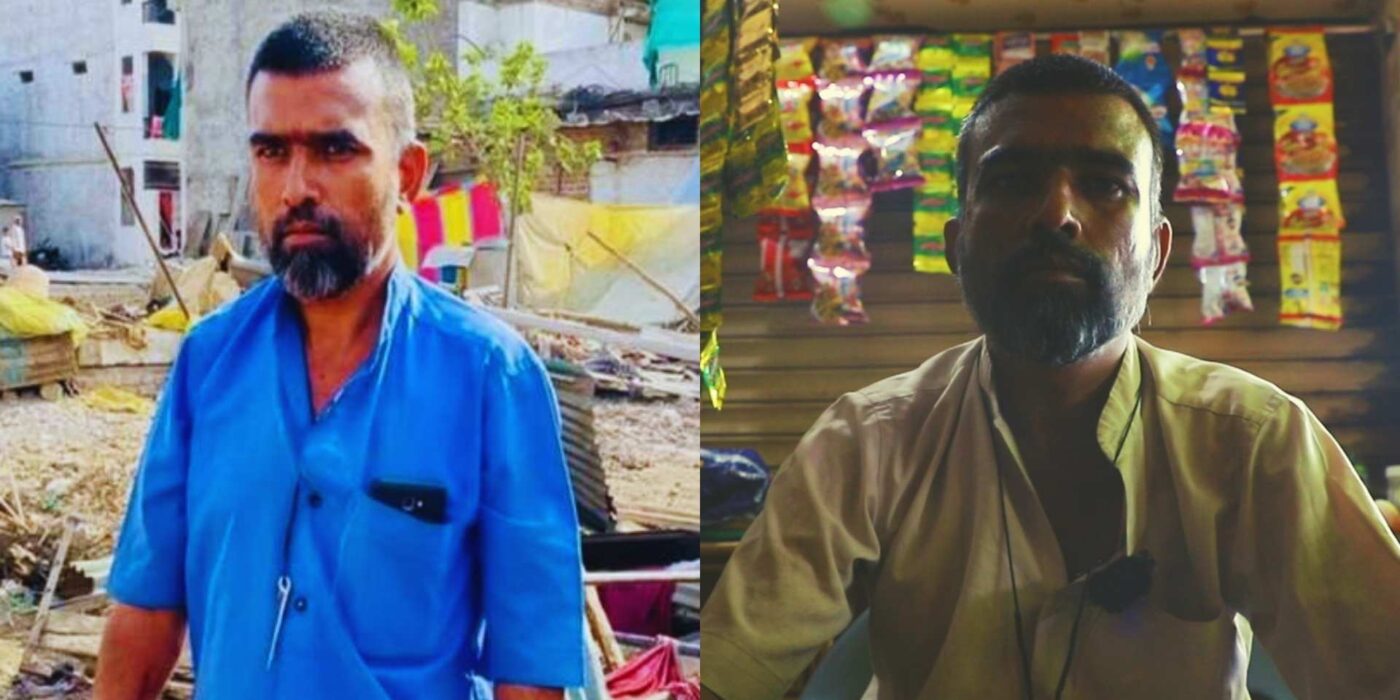 38-year-old Waseem Ahmad Sheikh is a man of tallent. He used to do paintings. But his dreams were shattered by an electric shock 17 years ago while working in a factory. His story is extremely painful and heart wrenching. Even after losing both his hands in the accident, Wasim was making a living for his family which comprised a widow mother, and his two kids. Waseem lived in the Sanjay Nagar area. According to him, out of pity, his friend Mukeem Khan had given him permission to keep a stall (gumti) on his land located in the Choti Mohan Talkies area.

Through this stall (gumti) Waseem had gathered in an effort to become self-dependent by selling kites, biscuits and other items of common necessities. According to Wasim, he has been running a Gumti on the land of Mukeem Khan for the last 12 years but the Ram Navami violence once again had brought him (Wasim) to the same crossroads where he had stood after losing his hands 17 years ago. How will I feed my children? What will I do next? How will I send them school? All these questions were incessantly striking his mind. Had he been given a few notices before the demolition of his stall (gumti), he would have put facts before the administration, lamented Waseem. His stall was demolished by authorities on Apr 11, 2022, in an anti-encroachment drive. Dejected, he was afraid of feeding his family, when Miles2smile visited him. We provided him with an assistance of one lakh rupee. Using the money, he has set up a small shop again and is making a living. 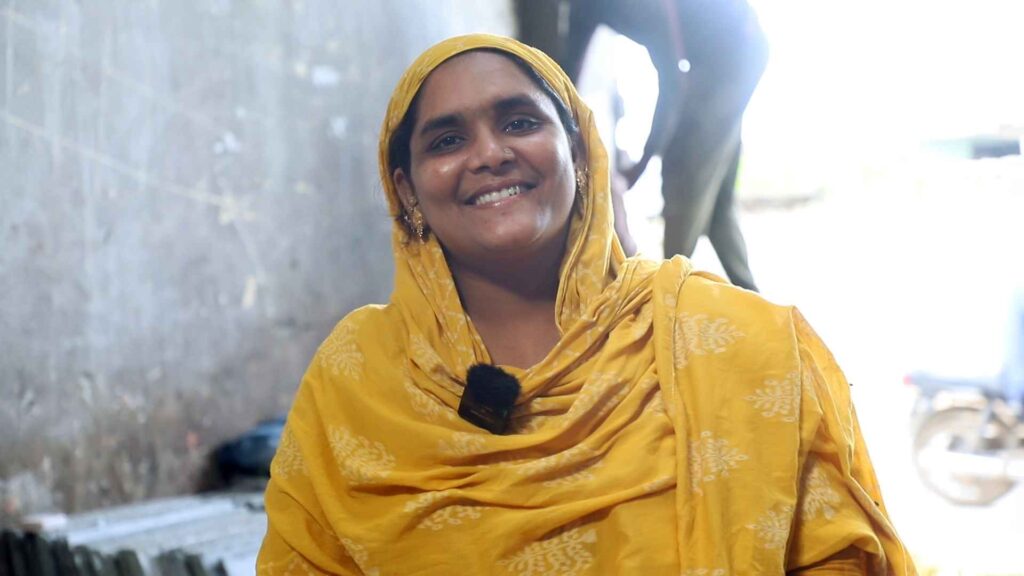 ‘The Only Hope’- Ameena