The story of Arsh 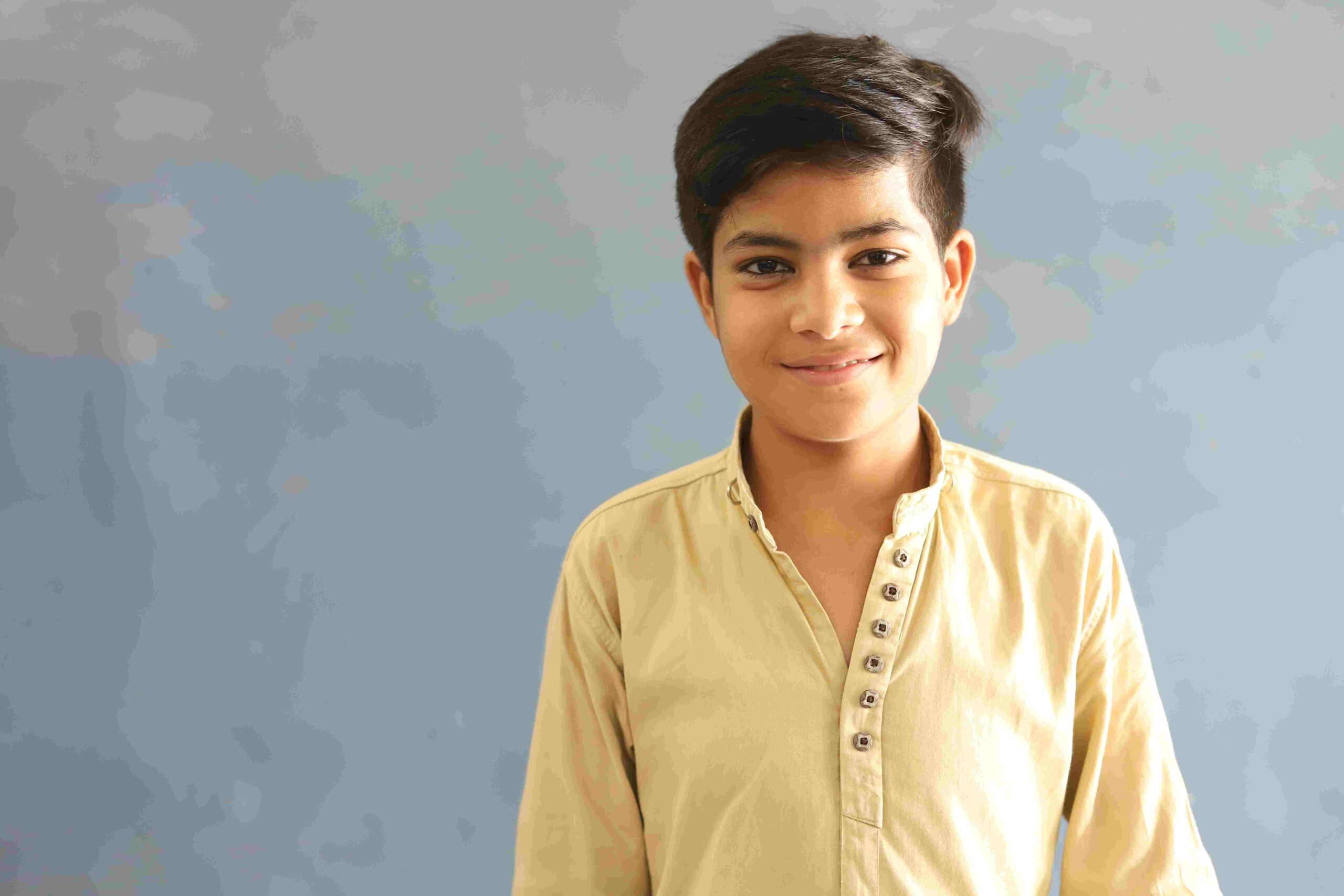 “Aasif Sir, can I help in packing the ration? I can pack either the Cornflakes or the pulses”, someone said to me in a softer tone, while I was talking to one of the pogrom affected families of North East Delhi about various relief measures. I looked to the side, and to my surprise, there was a kid, must be 8-9 years old. “What’s your name kiddo?” I asked. “I am Arsh, we met you yesterday and you helped us in getting a rented house and the ration kits” he replied.

Arsh was a resident of Shiv Vihar, his father, Salim owned a juice shop there that was torched by the communal mob during the Northeast Delhi pogrom. The family had to flee from Shiv Vihar and take refuge in Mustafabad. We managed to get rented accommodation for Arsh and his family for three months. Beds, mattresses, kitchen utensils, clothes, and other basic household items were also provided to them.

Well, from that day, he became our “Cornflakes Guy” and would pack several hundred packets of cornflakes every day. He would reach the Resource Centre before we reach and would be the first to greet our team.

In an effort to help Arsh’s family, Miles2Smile helped his father Salim to set up a general store at Mustafabad. During the Covid-19 epidemic, we made a list of all the pregnant and lactating mothers of the locality (almost 70 of them), and Arsh along with his father would deliver milk packets to these families. We also started the concept of “Smile Card” where we issued coupons to each family on a weekly basis and these were to be redeemed at our designated ration shops. Saleem’s Shop was one of the centers and a family could buy anything that they need out of the coupon (totally customizable). This created an equilibrium that sustained the requirements of the relief operation and simultaneously helped Arsh’s family financially.

I again visited Arsh’s family in August last year and got to know from his mother that she was planning to send him to a stitching unit as the family can’t afford to pay tuition fees for school. This is when I decided to start a relief school where children of Delhi pogrom victims are to be taught. Along with Arsh, his brother Ishan and sister Sebi also goes to the school. Arsh is one of the brightest students in the school.